Sam’s Top 42 Films of the Decade 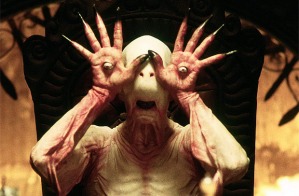 Just for the sake of my own sanity and desperate need to have these written somewhere, I give you my favourite forty-two films of the past decade. There are at least fifty-six other films I would like to put onto a list, but I think I need to forcefully prevent any more decade-based listmaking as quickly as possible. So beneath is the top ten list, along with a sentence or two on each film and then thirty-two, out-of-list-order, films which I had to include.

END_OF_DOCUMENT_TOKEN_TO_BE_REPLACED 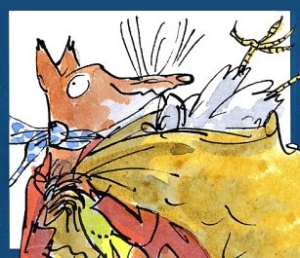 The guys over at /Film have found two reports from folks about test screenings for The Fantastic Mr Fox, the next, animated movie coming from Wes Anderson. Both are pretty universally positive, despite the fact the film is not yet finished with dialogue missing and some of the animatics not yet completed.

The first awards the film 9/10, praising the balance of adult and child humour and the pacing of the overall work.

The second is somewhat more in depth but comes out with much the same conclusions, praising the voice work, the look of the stop-motion and general praise for the work done by Anderson in adapting such a beloved text.

I’m pretty excited to see Anderson really jump outside his comfort zone and try to make a visually exciting film. He already has a set visual style, but much of it is cribbed from Hal Ashby movies and there is little in the way of challenging directorial decisions made. This could well change all that and, hopefully, will renew faith in Anderson for those stung by the weak Darjeeling Limited.

Alternatives to the EW Twenty-Five Directors

Entertainment Weekly recently posted a list of the top twenty-five active film directors. These lists will forever cause disagreement and controversy but some of the inclusions, and subsequent exclusions, on this list are pretty unforgivable. Even if you don’t find it too irratating, as a film fan and blogger I feel it only necessary to present some arguments both against the inclusion of some and against the exclusion of others while I would also like to take some time to argue for the inclusion of a few that I think may brook argument elsewhere.