END_OF_DOCUMENT_TOKEN_TO_BE_REPLACED

Round Up: DeWitt Joins Company Men 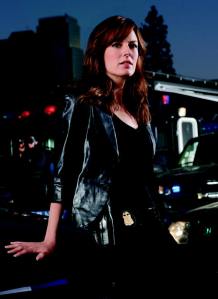 Noah Baumbach has begun shooting a new film, starring Ben Stiller, about a man who house-sits for his brother.

Night of the Creeps is finally coming to DVD.

Edward Furlong has signed up for the new Uwe Boll project about aid workers in Darfur. Seriously.

Alex Billington at First Showing has some thoughts on the new Woody Allen movie.