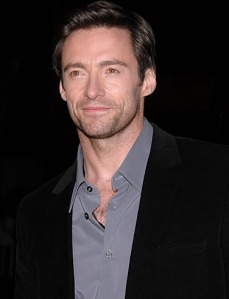 Hugh Jackman is stepping on the pedal and getting himself a number of projects lined up both for starring in and producing.

Jackman’s Seed Productions is partnering with Fox on the development of a Wolverine sequel for Jackman to headline. The story would apparently focus on the samurai storyline used in the comic series and apparently hinted at during one of the easter egg endings tagged onto the current film.

In addition to this, Jackman will also be starring in Personal Security, a spec script written by Matt Lieberman, which will focus on a tough New York detective forced into performing bodyguard duties for a spoiled teen heiress. Jackman will also produce that alongside Tapestry’s Michael Schrieber.

Also noted in the Variety round-up on the goings on in the world of Jackman is Drive, a James Sallis adaptation about a man who drives race cars by day and getaway cars by night.

Along with all this, Jackman is planning to headline the long-gestated Rogers & Hammerstein adaptation Carousel and take on the lead role in Houdini on Broadway.

I promise, truly promise, this will be the last Jackman post of the week. I really do.